Patience is a virtue

The legendary investor Warren Buffett gives perhaps the most concise advice about how risky markets feel, and what you should do: “The stock market is a device for transferring money from the impatient 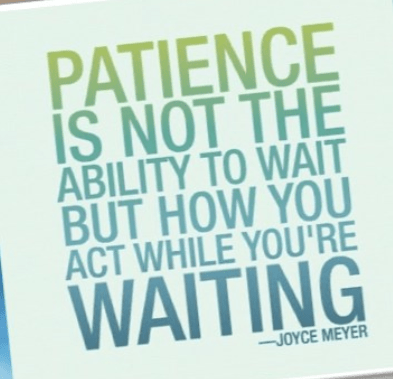 to the patient.” Seeing a market dip is scary but it’s important to remind yourself that market drops are an expected, unavoidable part of investing. You may want to take action, but remember: There are productive actions, but they don’t include changing course. The best advice is simple and straightforward: Stay calm and stay the course.

Where did my savings go?

The report’s authors said the drop was principally due to a fall in the value of financial assets.These assets include households savings in retirement funds and annuities, which are mostly invested in shares of companies listed on the JSE, as well as in bonds and fixed deposits.This, in turn, was caused by a de-crease in listed share prices.”For in-stance, the JSE All Share index decreased from 59 504 points at the end of Q4 2017 to 55 475 points at the end of Q1 2018,” the authors said. “In real terms, this rep-resents an annualised decline of 28.0% between Q4 2017 and Q1 2018.

“The real value of bank deposits was also worth 0.6% less compared to Q4 2017.” While the All Bond index increased at an annualised rate of 28.4%, the report’s authors said that most of households savings are invested in listed shares and deposits. “This caused the sharp decline in the real value of household’s assets in Q1 2018.”

The authors noted a number of reasons behind the decrease in the All Share index, which had reached an all-time high in late January 2018.These include fears of overheating share markets worldwide, and money leaving South Africa with the expectation of high-er interest rates in the United States. 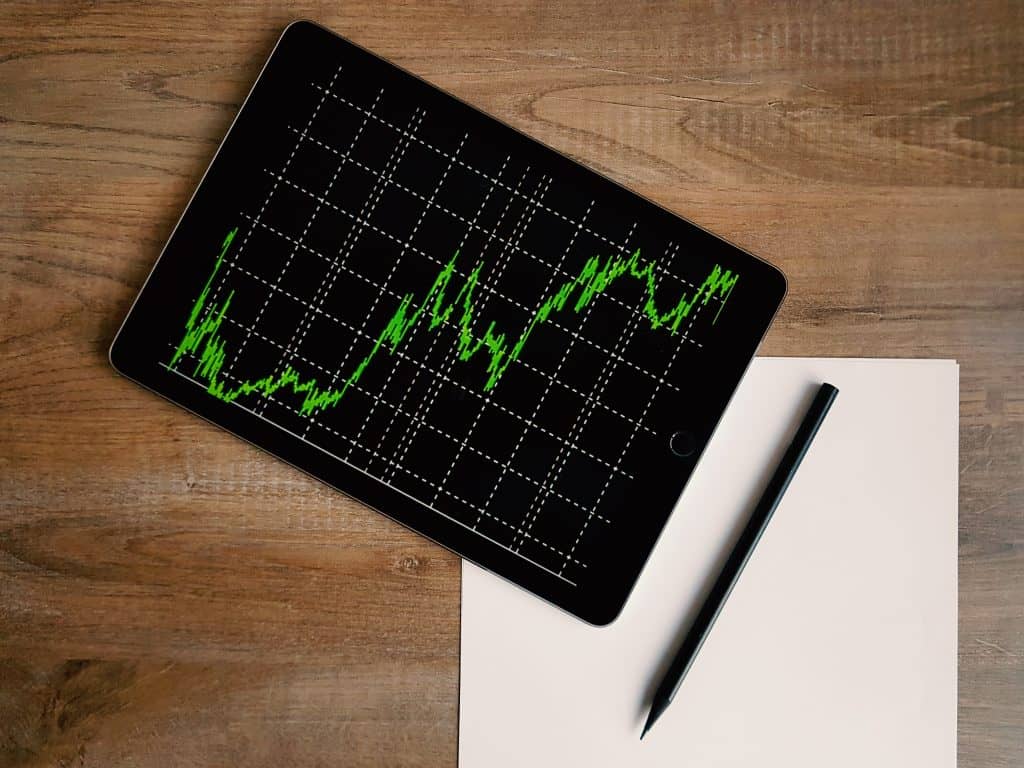 “Domestically, an increase in the VAT rate and uncertainty about the impact of land expropriation without compensation contributed to a further decline in share prices.”The authors said a decrease in net wealth was bad news for households.”Less net wealth is bad news for households, as it indicates that their estimated monthly income will be insufficient to fund their standard of living in retirement, while it also means that they will have less funds available to protect themselves against emergency expenses,” the authors argued.

Rulers and governments have levied various types of taxes throughout the centuries. Income tax (i.e. a tax specifically levied on the earnings of individuals and corporations) is a relatively modern form of taxation. This is because the levying of income tax requires a fairly orderly society with a money-based economy and reliable records.

Until a few centuries ago, these requirements did not exist and until then the most common forms of taxes were those based on ownership of assets, such as land or slaves. Before income tax was possible, rulers had to be far more creative to extract their dues from the citizens. Here are some examples of strange taxes levied through the centuries.

In order to fund the construction of the pyramids, the Pharaohs of Egypt levied many taxes, mostly on food produce. One of their oddest laws concerned the taxation of cooking oil. Citizens were obliged to obtain their cooking oil from the Pharaoh’s officials and recycling was prohibit-ed. Egyptian tax collectors would audit every household to ensure that they were using the appropriate amount, confiscate their old supplies and force them to buy fresh, taxed cooking oil.

Though introduced by his predecessors, it was Emperor Vespasian (AD 69-79) who rolled out this tax to cover all of Rome’s many public toilets. The tax was actually levied on the collection of urine by the toilet operators who sold it on, at great profit, to tanners and cleaners who used the liquid’s high ammonia content.

Peter the Great, Tsar of Russia from 1682-1725, was surely one of history’s greatest advocates of odd taxes. Taking taxation to new levels of absurdity he levied taxes on drinking water, beehives and souls (actually this was just a poll tax -not quite as interesting as it sounds). He even created a committee whose sole purpose was to think up new taxes. One of his most ludicrous taxes, introduced in 1705, was levied on men who grew beards. The tax was part of Peter’s modernising reforms and was used to coerce his countrymen into dropping archaic hirsute customs and bring them into line with the clean-shaven citizens of modernised Western Europe.